Humboldt is a name that we are all probably familiar with to some degree, whether it is the big squid, the bay in California or, of course, the cold current; it is a name that graces more than 40 species, places and geographical features. 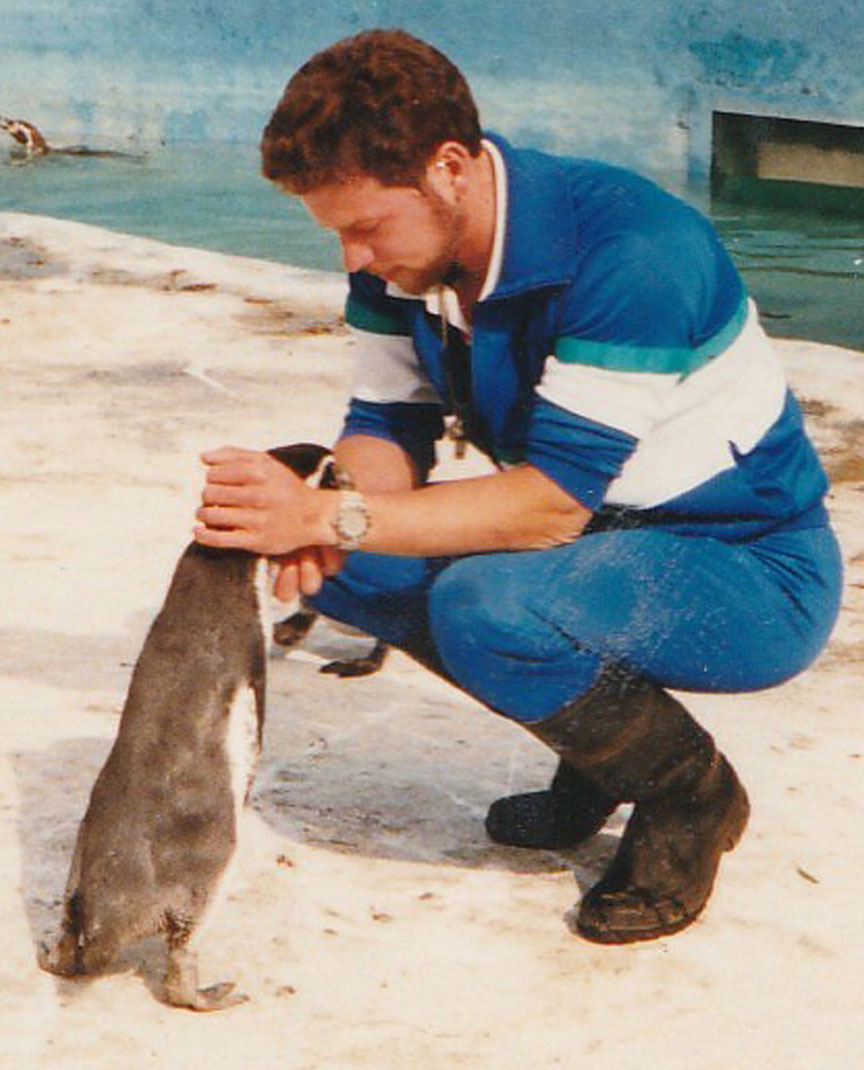 Personally I know the name best from the Humboldt penguins that I used to care for, and occasionally hand rear, when I worked at the dolphinarium at Windsor back in the mid 80’s (see photo right).

It has, however, taken me over 50 years to get around to reading about the man himself, but thanks to the Christmas present of a book from my wife Lesley ,I have managed to plug this gaping hole in my knowledge of influential explorers. The book is called “The Invention of Nature“, is written by Andrea Wulf and I can thoroughly recommend it. But you don’t have to take my word for it as it has won several awards which include the Costa biography award 2015 and The Royal Society Science Book Prize 2016. 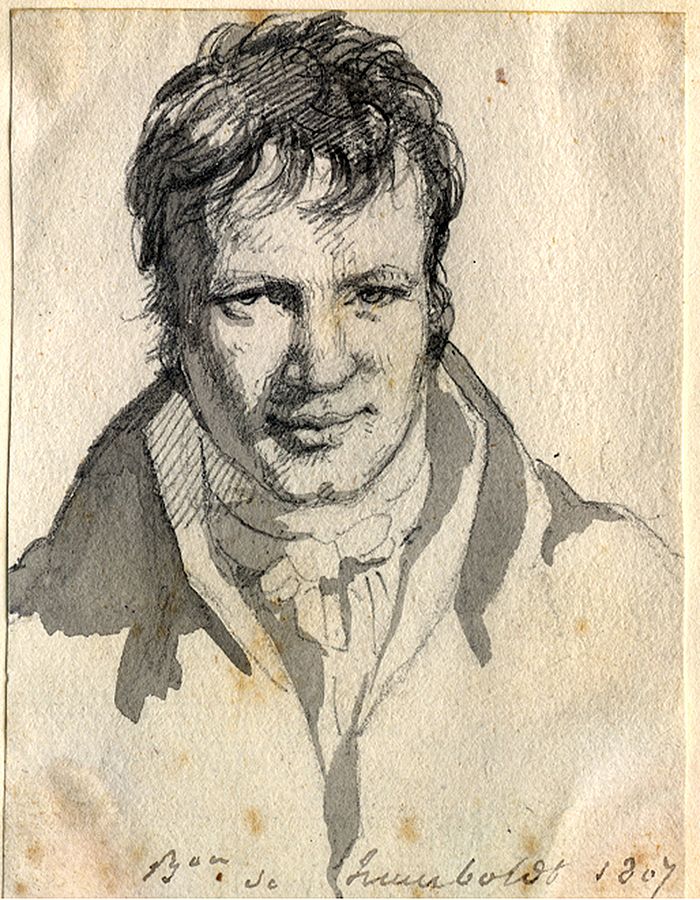 The general impression I got from the book (without going into specific details of his expeditions) was that Alexander Von Humboldt’s predominant legacy was his inspiration to others. An inspiration not only to many of his contemporaries (including Charles Darwin of all people) but for many, many more that followed.

In my mind, he came across as a kind of David Attenborough of his day, able to put across information about the natural world to a wide audience in a way that, while maintaining the scientific accuracy, also managed to convey the beauty and joy to be found in the subject.

If you decide to read this book for yourself, I hope you enjoy it as much as I did.

I had a bit of good news just before Christmas; the selection committee of the…