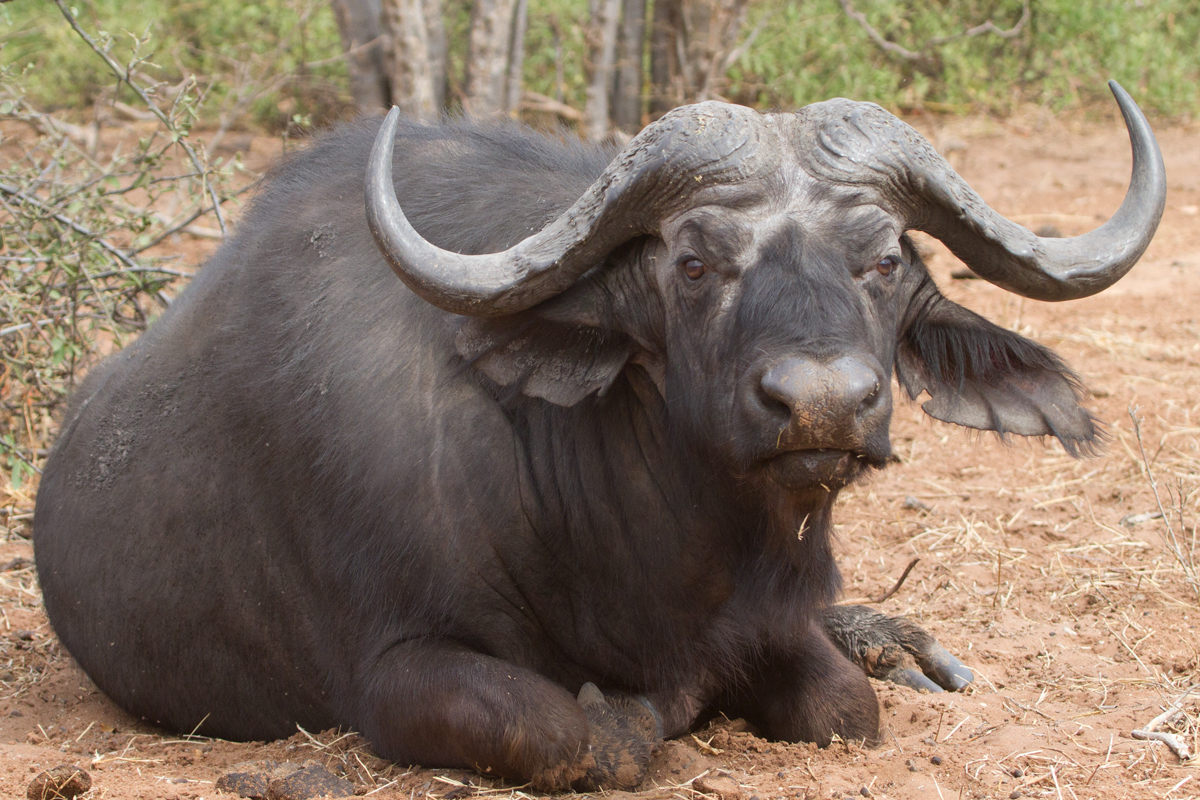 parts of South Africa, Botswana Zimbabwe and Namibia). Saw many amazing animals in their natural environment and had the luxury of spending time to take in some of the smaller details (of
both looks and behaviour) that can be missed.

One animal that we came across fairly early on was the Cape buffalo. Despite their dangerous reputation we personally encountered no problems with any of the large groups that were encountered. And when I say large, I mean really large; on 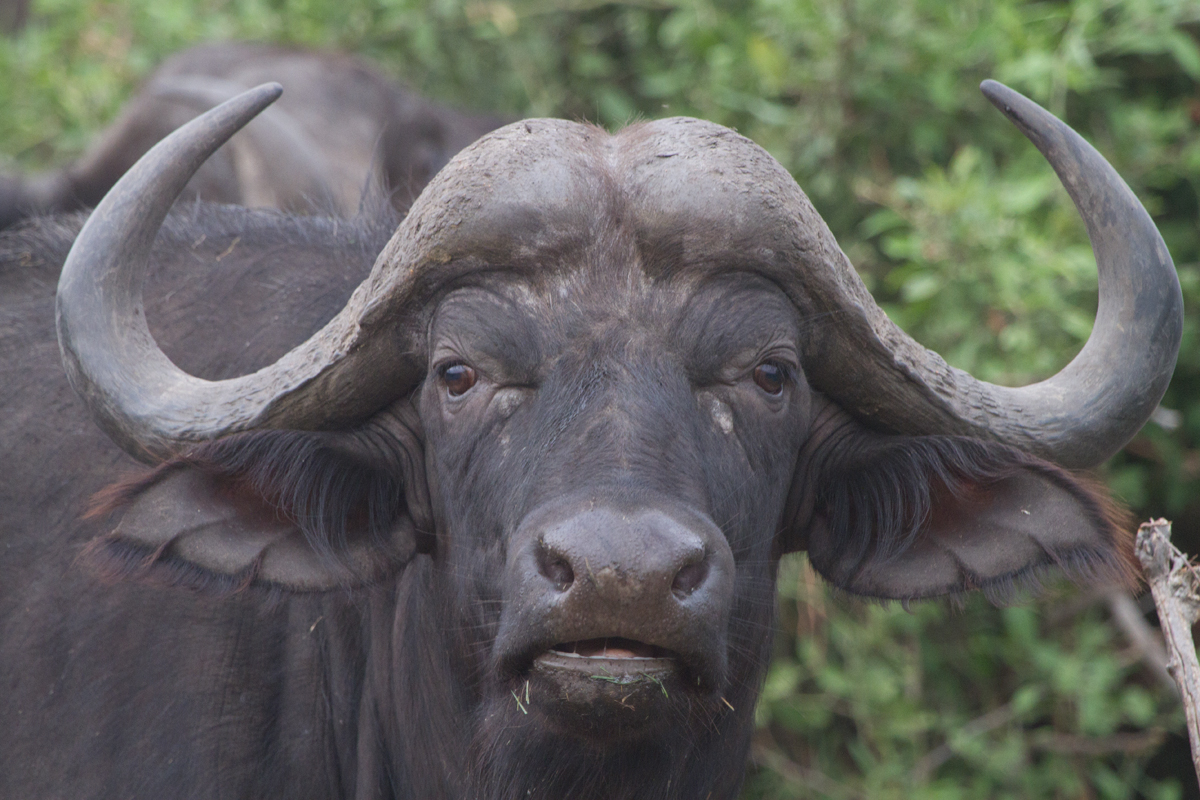 one occasion we estimated that there were around a thousand individuals.

One of the things that struck me most about them, was the enormous variation in their facial features and horn designs. As a possible subject for a future sculpture project, I took many photos and much video and was amazed at how different the faces and bodies were, not only between the sexes, but individuals as well.

s. One interesting aspect of the horn/skull combo, is that the horns fuse together on the top of the head and form a continuous, bony shield  across the top of the skull (called the ‘boss’).

I’m trying to decide at the moment whether to carve the full head of a buffalo (life size) using a similar technique  as my Rhino Bust also using the same birch plywood. Or whether to carve another skull sculpture from either the plywood medium or a large piece of Burr to add to my skull collection” (see “Turtle Skull” or “Harpy Eagle Skull“.)

I had a great time at the ten day World Wood Day (slightly mis-named) event.…